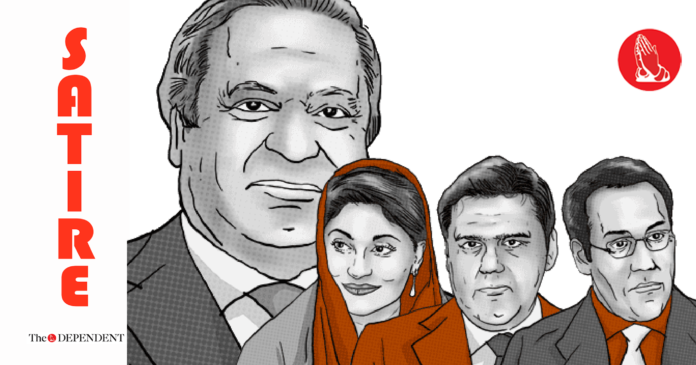 A shocking new report titled the Pandora Papers has revealed to the public that it has been a full five years since the Panama Papers report came out.

The report, compiled by the International Consortium of Investigative Journalists (ICIJ), did not bury the lede and put the most important detail right in the beginning of the report. “In the aftermath of the Panama Papers five years ago,” read the report right at the beginning, followed by some details of some off-shore accounts or something.

“I was still with Mehwish and things seemed to be going well…till they weren’t….damn,” said a wistful Abdul Basit.

“What? Five full years,” asked Dr Hassan Yousafzai, formerly Deputy Director General at the Federal Investigative Agency’s Financial Crimes Division, and subsequently a whitecollar crime consultant. “It seems like yesterday…..I had just come back from my PhD. I was so excited…and now, it’s just a continuity of nothingness…”

“As the Bard says, Time’s the king of men; he’s both their parent, and he is their grave, and gives them what he will, not what they crave….”

Other experts were similarly shocked. “What does one say, really,” said ICIJ associate Umar Cheema who had worked on both reports. “I myself did not realise that, well, half a decade has passed, till I read the report itself…”

Refusing to comment on the contents of the Pandora Report, he kept wistfully saying, “Tasalsul ka jhoola rawaan hai…”