Imran Khan should stick to being the Nawaz Sharif of 80s: Maryam 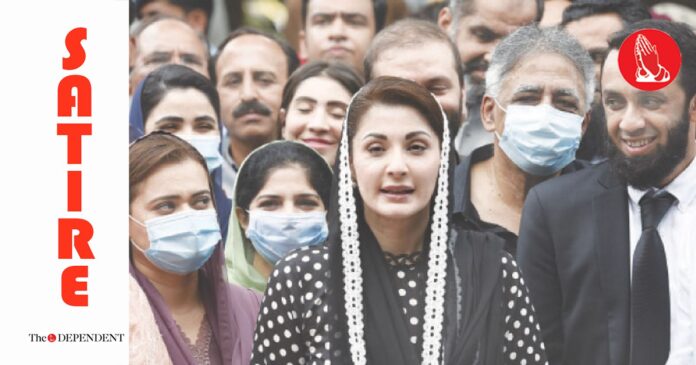 Speaking to the media outside the Islamabad High Court, Maryam said the premier should not create a glitch in the Matrix.

Maryam further added that recent events show that Imran Khan is undergoing the ‘first term syndrome’ and hence should follow ‘the process’.

“This is the first stumbling block in the process. Right now his role in the process is to be overpowered. He’ll need to be ousted before he can be any of the latest versions of Nawaz Sharif,” she maintained.

When asked what her position would be with regards to Imran Khan’s efforts to become some version of Nawaz Sharif.