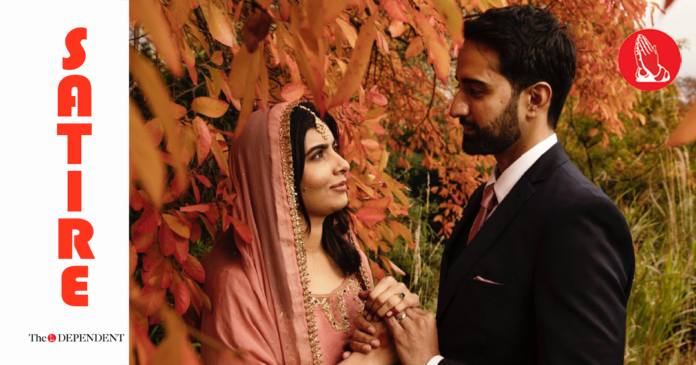 ABDULLAHABAD – A group representing millions ofindividuals, during late hours of Tuesday and through much of Wednesday, was busy commenting on a wedding, it has been observed.

Divided into factions, the uninvited persons decided they were either for or against the wedding, based on their own viewpoints, even though none of them was actually invited to the event.

While the exact number of the uninvited who commented on the wedding is yet to be determined, early estimates taken from the group’s ideologies, biases, and general randomness, amounts to a claimed representation of 220 million people.

“Oh pretending to respect our culture and norms, when there is obviously no such regard in this agent’s beliefs and actions,” was one unsolicited comment on the wedding.

“Oh appeasing patriarchy, while claiming to fight for girls and women. Cancelled!” was another.

At press time, 220 million uninvited people were looking forward to the coming decades of commenting on the married life and personal choices of the couple.

- Advertisement -
Facebook
Twitter
Linkedin
WhatsApp
Email
Previous articleYouth should be encouraged to take murder blame for employer who will then leave them fortune after killing himself, say personal finance experts
Next articleShoaib Malik to do next bold photoshoot with Maulana Tahir Ashrafi