China, in essence, is an Islamic caliphate: Ejaz Akram 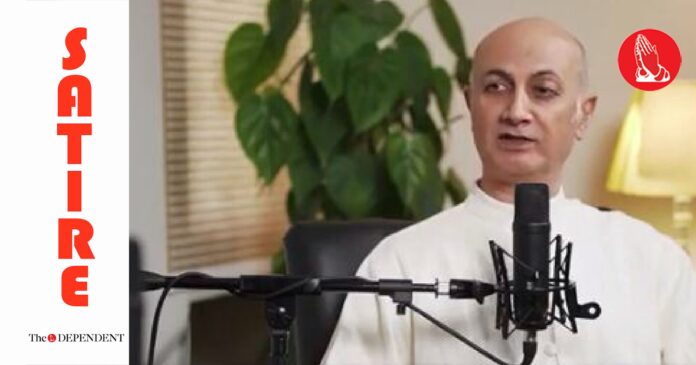 ISLAMABAD – National Rehmatulil Aalmeen Authority (NRA) Chairman Dr Ejaz Akram on Wednesday eliminated all misconceptions regarding China informing the nation that the Chinese government, in fact, is an Islamic caliphate.

In the video released by the official Twitter handle of the ruling Pakistan Tehrik-e-Insaf (PTI), Akram explained how the country is a true Islamic state.

“Just like people think that China is atheist, when it’s actually nontheistic, similarly some erroneously say that China is anti-Islamic, when it is actually Islamic. China, in essence, is a bona fide Islamic caliphate,” Akram says in the video.

Further addressing many questions regarding the many restrictions on religious practices that China has in place, the NRA chairman maintained that these limitations actually establish China’s credentials as an Islamic state.

“You look at any Islamic state today and they, in one way or the other, restrict all religions, barring Islam, and all sects within Islam, barring the majority sect. China just goes one sect, one religion, further,” he maintained.

Dr Ejaz Akram said Islamabad too follows many of these restrictive practices, and maintained that both Pakistan and China are ideologically and religiously aligned.

“That’s why Pakistan is so happy to become the next governorate of the caliphate,” he maintained.