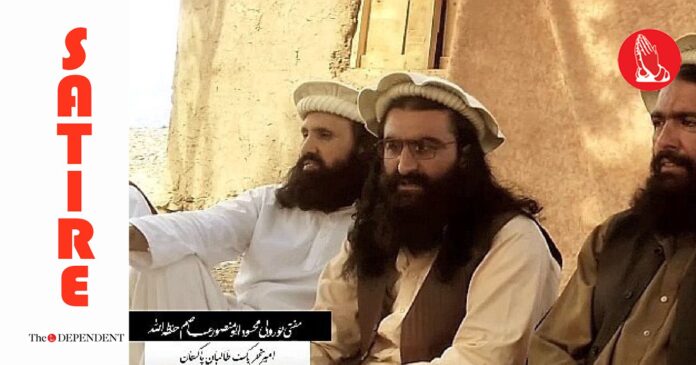 PESHAWAR – The Tehreek-e-Taliban Pakistan (TTP) on Thursday declined to extend the month-long ceasefire with the government, accusing it of failing to put an end to its own existence. The announcement, which has put recent peace efforts into doldrums, came in a statement issued by the TTP wherein the group urged the government to ‘honour the commitments’ it had reached under the aegis of the ‘Islamic Emirate of Afghanistan’.

“You reached an agreement with the Pakistani Taliban, with the Afghan Taliban as the guarantors, one would have hoped that you would understand what such a deal meant, and that you would then have had the courtesy to follow through with it, by dissolving the government and handing over the state to the TTP,” said the statement.

Both sides, it said, had agreed to observe a month-long ceasefire from Nov 1 to Nov 30, 2021, which the TTP claimed it had assumed was sufficient time for the government to step down.

“We thought we all agreed that the democratic government was to be replaced by sharia and we were to establish a caliphate. We thought that’s what you lot want as well given your statements and actions over the past three years, and more recently in the context of Afghanistan,” it added.

“And everyone knows that the democracy is a façade — a haraam façade it must be said — here anyway. So why is the government, the parliament, still existing?” asked the statement released by the TTP.

According to the media release, the government not only failed to implement the decisions reached between the two sides but to the contrary, but is also unveiling new technology to continue with the democratic façade till, at least, 2023.

“Under these circumstances, it is not possible to extend the ceasefire,” the TTP said.

Later talking to The Dependent, the TTP Chief Mufti Noor Wali Mahsud said given the government’s failure to fulfill the agreement it’s now up to the Pakistani Taliban to fulfill it unilaterally.

“It’s time Pakistan too broke the shackles of slavery,” he maintained.