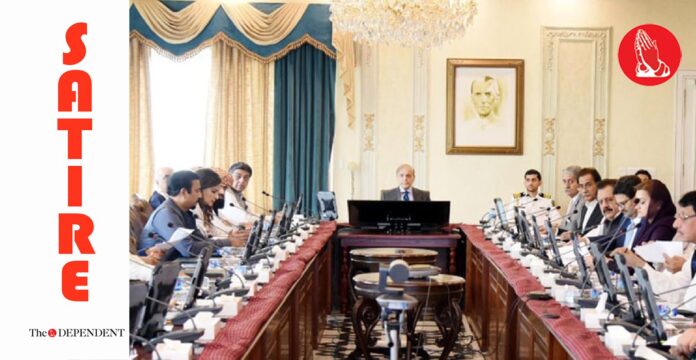 “This is a comprehensive list of moves that you will make independently without taking cues from anyone, let alone dictation,” the sender of the exhaustive list of decisions told the recipient, sources privy to the communication informed The Dependent.

“Section 2 is dedicated entirely to the instructions you will give the military. The statement to be released by your leadership to the military leadership is also attached,” the sender further told the recipient.

Sources have further confirmed that a template has also been shared with the government to share well thought out and detailed instructions to the military in the future.

“It is the same template that the last government had, you just have to put in new dates and names,” the recipient was further informed.