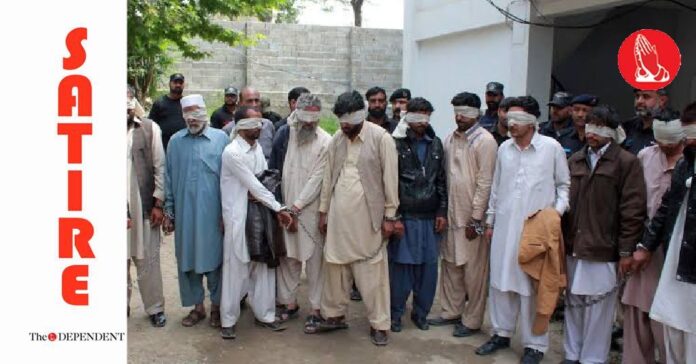 The Lahore High Court has given the province’s predatory loansharks a notice of one week to register themselves with both the Securities and Exchange Commission of Pakistan (SECP) and the Pakistan Telecommunications Authority (PTA) as fintech apps or face time in jail.

“The Punjab Prevention of Private Moneylending Act of 2007, and its previous iteration, the Abolition of Loansharking Act, can both be circumvented if the SECP is engaged,” said Advocate Saleem “Meethi Chhuri” Ahmed, lawyer of the loansharks. “We won our case and the honourable court has given us one week’s time to do so, in which case we will get all the necessary documentation.”

Industry analysts say that the sharks’ business model will remain the same, barring the negligible additional annual fees they have to pay the SECP.

“No problem, we will be able to do our work the way we’ve been doing it, better even, now that we’re a respectable business sector, on the right side of the law,” said Munawwar “Mauser” Butt, a prominent Lahori loanshark, while speaking to The Dependent.

“Now, if you’ll excuse me, I have some pressing matters to attend to,” he said, referring to his recovery officers forcing the fingers of a debtor in a printing press in order to incentivise him for payment of dues.