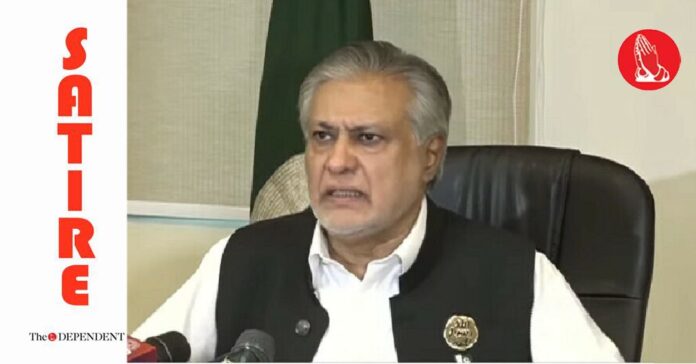 ISLAMABAD: Finance Minister Ishaq Dar on Sunday said that the State Bank of Pakistan is working independently and will continue to do so.

Talking to the media, Dar said that the impression that he will engineer the matters of the central bank to suit the political narratives of the ruling Pakistan Muslim League-Nawaz (PML-N) is absolutely incorrect.

“The State Bank of Pakistan is as independent as the Parliament of Pakistan,” said the finance minister of Pakistan during the press conference.

Responding to a question on sovereign debt commitment, Dar said that the government has vowed to address all forms of sovereignty.

“All national institutions are going to similarly adhere to sovereignty and writ of the state as always,” he insisted.

“Also, ensuring the State Bank’s independence allows me to feel as powerful and invincible as those who have allowed the parliament’s independence.”