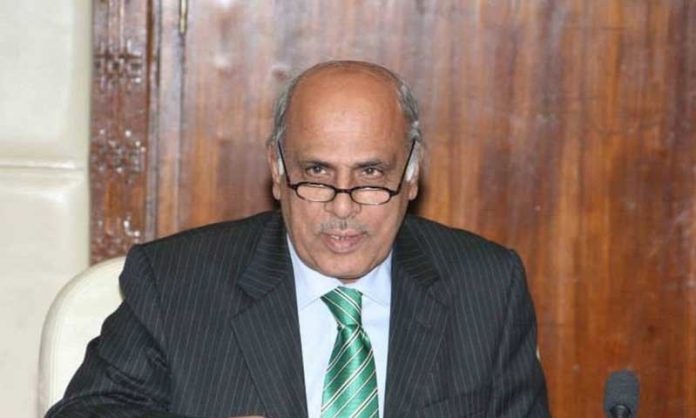 The Punjab Governor Malik Rafique Rajwana said on Sunday that Pakistan’s image has now substantially improved at the international level due to best economic policies of present government.

Speaking at a ceremony held here at Iron Market, he added that investment is increasing continuously in the country which is also generating employment opportunities. The governor said that government’s measures also promoted peace and strengthened institutions, asserting that a number of mega projects have been completed and some are at completion stage.

He observed that traders are backbone of economy and hoped that developmental projects would help facilitate traders community. Government is committed to ensure business-friendly environment in the country, he maintained.

Earlier, the Governor also met Senator Nuzhat Saddique, MPA Ray Mansib and other political figures and urged them to utilize maximum energy to serve the masses.