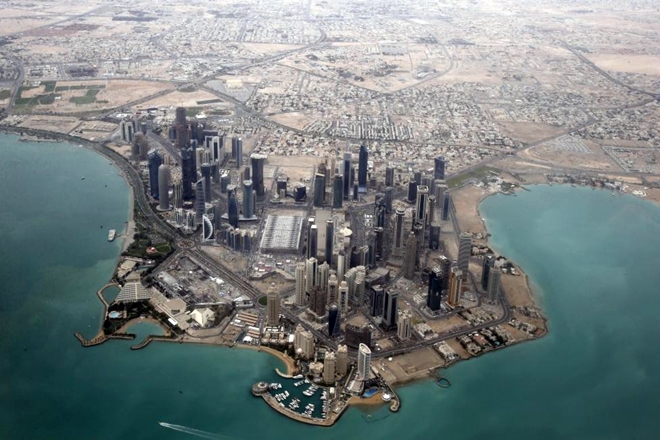 Paris: The CEO of Qatar Airways said Monday that the blockade imposed on his country by Gulf neighbors “will leave a lasting wound” and that he expects rapid U.S. diplomatic intervention to resolve the standoff.

“People will not forget,” Akbar Al Baker said on the sidelines of the Paris Air Show. “People will have long, long memories and especially the way it has been done, where families are split, where children have been removed from school, when … loved ones have been taken away from their husbands and their wives. I think this generation, this entire generation, will never forget what happened.

Saudi Arabia, the United Arab Emirates and Bahrain cut ties with Qatar this month and blocked air, sea and land traffic with Qatar over its support for Islamist groups and ties with Iran.

Al Baker said he expects U.S. President Donald Trump will intervene “to make sure that this blockade is lifted soonest and that life in our region comes backs to normal, especially since he knows that we are part of his alliance against terrorism and that we are a major player in his strategy in the region.”

He called the blockade illegal and said customers are returning to Qatar Airways and again using Qatar as an aviation hub after an initial hit to business.

“The impact has not been what our neighbors expected it to be,” Al Baker said at the Paris show, where Qatar Airways unveiled luxurious new seating in business class.

“They don’t want Qatar to have an independent foreign policy. They want Qatar to be subservient to their policies and this is not going to happen,” he added.