FPCCI calls for steps to improve food and water security 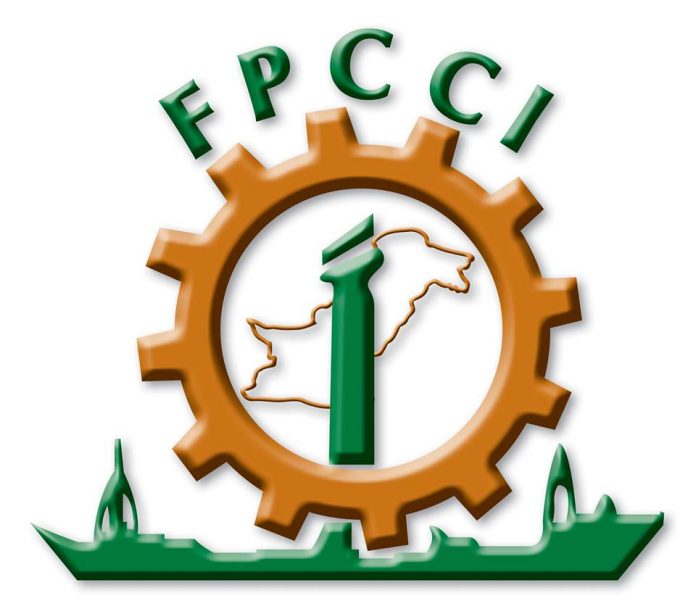 Islamabad: The Federation of Pakistan Chambers of Commerce and Industry (FPCCI) on Wednesday called for improved food and water security.

The challenge of feeding a population that is to grow in both size and consumption in the coming decades looms large while the availability of water used for food production is getting scarce, said Atif Ikram Sheikh, Chairman FPCCI Regional Committee on Industries.

He said that government should establish a department comprising resource economists and scientists who can study food resources, food security, agricultural sustainability and monitor, and evaluate changes in groundwater and land systems.

Our government needs to remodel agriculture and food policies in the light of looming threat of climate change, he added.

Atif Ikram Sheikh said that solar-powered drip irrigation technology can improve the nutritional status of entire regions which must be adopted. A considerable portion of our population is considered food insecure due to the high cost of food which is a threat that must be tackled through investment in water and food security. He said that the government should improve food and water availability in urban and rural areas using all available means as some sixteen million people lack access to clean drinking water in Pakistan.

The majority of the people cannot afford to buy clean water which put them at the mercy of dirty water resulting in serious health problems with high treatment cost, he noted.

He said that urban water supply system is dysfunctional in many cities which has compelled people to extract ground water while there is no law regarding this practice.