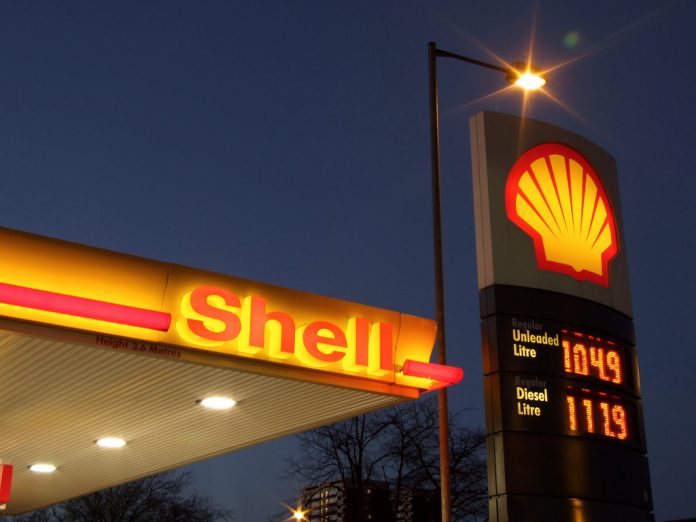 Karachi: In a notification sent to the bourse on Wednesday, Shell Pakistan announced its earnings for the quarter ended April-June 2017.

Shell Pakistan is the country’s second largest oil marketing company (OMC) profits went down to Rs942.28m a decrease of 57pc for April-June 2017 period due to a fall in sales and increase in cost of products sold and higher tax eroded profits.

A rise was also registered in the cost of products sold as it reached Rs43.51b, increasing 1.72pc from SPLY when it was reported to be Rs42.77b.

The company reported first half (Jan-June) profits of Rs2.33b, with the earnings per share (EPS) reaching Rs21.85 for the period from EPS of Rs20.68 in SPLY when profits reached Rs2.21b.

Shell Pakistan announced an interim cash dividend of Rs7 per share. Its stocks closed at Rs522.07, up by Rs0.22 from Tuesday’s close at the Pakistan Stock Exchange (PSX).