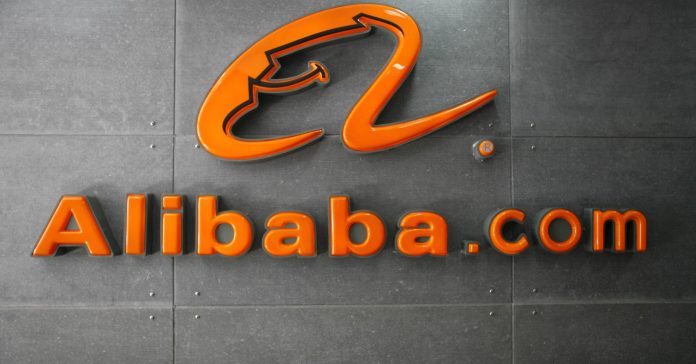 Islamabad: Apropos to a report by Profit on Tuesday, sources in State Bank of Pakistan have confirmed that it had received a due-diligence request from Telenor Microfinance Bank (TMB) regarding Alibaba’s interest in acquiring a 40pc stake in it.

The talks are said to be in advanced stages between Alibaba and TMB, but if the deal goes ahead, it will still be subject to approval from the central bank and other regulators.

According to an official, Telenor group isn’t interested in divesting its majority stake in TMB and Alibaba has expressed an interest in acquiring 49pc stake in the bank. “Telenor/Telenor Microfinance Bank as a principle never comments on rumours and speculations,” said Telenor Group Communications Vice President Atle Lessum.

Rumours have been afloat since Tuesday, that Alibaba will be acquiring a 40pc stake in TMB for $100m. This would also mark the first for Pakistan, if the deal goes through for a major e-commerce giant like Alibaba to make its entrance and alter the dynamics of e-commerce.

This all stands in good stead for Pakistan, where the e-commerce space has felt the conspicuous absence of a payment gateway system for making online payments.

TMB’s acquisition could be a game-changer as it is a market leader in mobile-wallet payments with its brand Easypaisa and is locked in an intense battle with leading telecom players like Jazz and other banks.

By acquiring TMB, Alibaba could gain a direct foothold in the mobile-wallet payment space and will be better positioned to take on its competitors and expand its footprint.

He added that cash-on delivery mode of transaction dominated the online shopping domain due to public fear of being defrauded and regulatory issues.

During ex-Prime Minister Nawaz Sharif’s visit to Alibaba’s headquarters in May, a memorandum of understanding was signed between Alibaba and Trade Development Authority of Pakistan under which both sides agreed to foster growth of worldwide exports of products by small and medium sized enterprises (SMEs) in Pakistan through e-commerce.

Online and off-line training programs for the SMEs were to be conducted by Alibaba in a bid to assist SMEs with on-boarding on to Alibaba’s platforms and optimizing exports through e-commerce.