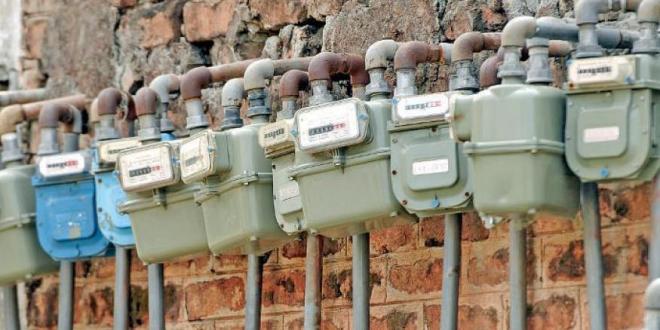 These UFG losses will be borne by consumers as OGRA raised the set UFG rate from 4.5pc to 6.3pc on Wednesday. This 6.3pc UFG rate will be included in forecast revenue requirements of state-owned gas utilities Sui Norther Gas Pipelines Ltd (SNGPL) and Sui-Southern Gas Company (SSGC).

An independent consultant hired by OGRA, had recommended to set the UFG level at 7.6pc as reported by Profit last week.

OGRA took estimated revenue requirements of SNGPL and SSGC into consideration while finalizing the UFG rate. These gas companies are required to meet this UFG benchmark which has been now been set for the entire FY 2017-18.

Out of the 2.6pc allowance for UFG, half of it will get added in context of theft, leakage, non-gas consumers etc. This would translate to an addition of 1.3pc to the base 4.5pc UFG benchmark and 0.5pc as transmission losses.