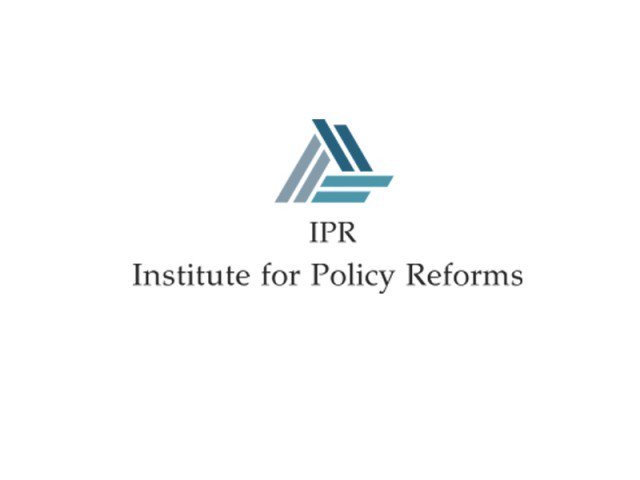 It said all the financial gains made in previous years, have been eroded as several economic indicators worsened and causing the country’s economy to land up in a severe imbalance, said a local newspaper report.

The report highlighted the dangers being faced by the economy on the external front, considering the high current account deficit of $12.1b or 4pc of GDP. It chided about the fall in foreign exchange reserves at end of June, when they were said to be less than four months imports bill.

Further elaborating, the imports have grown in the same period, it said. Also, IPR’s report voiced concern that no changes were seen during the first two months of financial year 2017-18, as deficit kept on widening.

IPR’s report also criticized the government for its failure to meet its overall fiscal deficit target of 3.8pc set for FY 2016-17, as it actually turned out to be 5.8pc at end of the aforementioned FY. Furthermore, FBR revenue also fell short of expectations followed by primary and revenue balance remained negative.

IPR said exports had experienced two years of consecutive decline, which had now been reversed since March 2017. They also panned the lack of planning over meeting large balance of payment outflows in medium term, due to the governments ambitious investment targets.

On a positive note, IPR’s repot added that it sees signs of improvements indicated by the Federal Board of Revenue’s (FBR) growth in revenue collections of over 21pc during first three months of FY 2017-18, export revival and consolidating rise in private sector credit, followed by growth in energy supply.

But it feared, that these gains could be short-lived due to weak macro-economic fundamentals