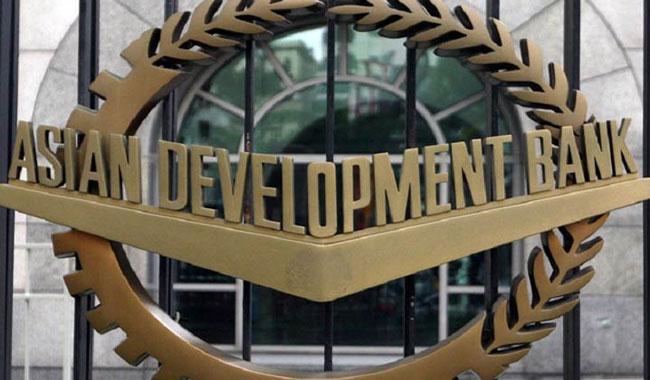 ISLAMABAD: The Asian Development Bank’s (ADB) Board of Directors has approved a $ 275 million loan to help build a surface irrigation system to increase agricultural production and improve food security in the Jhelum and Khushab districts in Punjab province in Pakistan. The project is expected to benefit 384,000 people.

Pakistan’s advantage is the Indus Basin Irrigation System, which draws water from the Indus River. However, about 20 per cent of the country’s cultivable area including the project area is outside the Indus Basin Irrigation System. Farming in most of these areas is rain-fed, resulting in low agricultural productivity. Some of the country’s poorest people live in these areas and depend on agriculture for their income.

The Jalalpur Irrigation Project will build a new seasonal irrigation system and convert over 68,000 hectares (ha) of less productive, predominantly rain-fed land to irrigated land by drawing water from the Jhelum River, one of the tributaries of the Indus River.

The WUAs and the farmers will be trained to improve their agriculture and water management capacity. Advanced technologies like laser land levelling and high-efficiency irrigation systems will be introduced by the project. About 660 agricultural demonstration plots will be established, and 6,000 farm households will learn climate-smart agriculture practices and more profitable farm management.

ADB, based in Manila, is dedicated to reducing poverty in Asia and the Pacific through inclusive economic growth, environmentally sustainable growth, and regional integration. Established in 1966, ADB is celebrating 50 years of development partnerships in the region. It is owned by 67 members, 48 from the region. In 2016, ADB assistance totalled $ 31.7 billion, including $ 14 billion in co-financing.