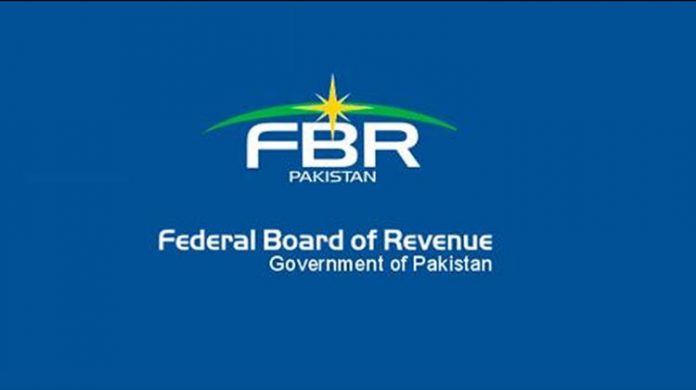 Among all items, RD on glass items (Float Glass and Other Glass) is imposed up to 10 per cent, where import value of these items (PCT code wise) ranges from $10 million to $50 million. By this move, the analysts believe locally listed companies like Tariq Glass (TGL), and Ghani Glass (GGL) would stand out as major beneficiaries.

Among other items, duties on Mineral waters, Calcium Carbide, Hydrogen peroxide, Razors, Safety Blades and Chlorodifluoromethane are increased by 5-10 per cent. However, RD on Sulphonic acid is reduced from 20 per cent to 10 per cent.

The revenue measures of these additional duties are reported at around Rs25-28 billion. However, analysts do not expect this measure to significantly curb the country’s imports.

Arshad Hussain
The author is business reporter at Pakistan Today. He can be reached at [email protected] He tweets @ArshadH47736937