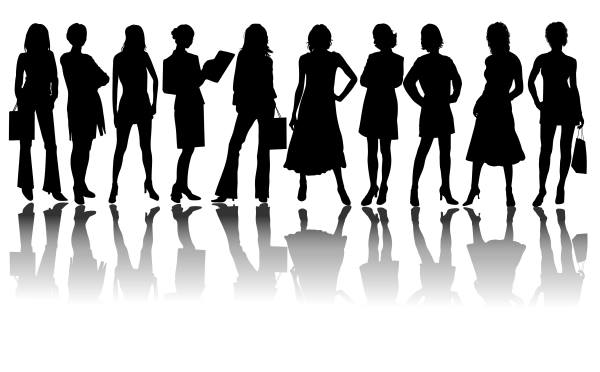 ISLAMABAD: The Federation of Pakistan Chambers of Commerce and Industry (FPCCI) President Ghazanfar Bilour has said that we are dedicated to promoting the economic and social empowerment of women.

Women are capable enough to elevate themselves out of poverty and play an important role in the national development while the government needs to expedite women empowerment initiatives, he said.

Speaking at a seminar jointly organised by the Islamabad Women’s Chamber of Commerce and Industry (IWCCI), and State Bank of Pakistan (SBP) regarding the relaxations designed for women entrepreneurs, he said that women can become powerful agents of transformation.

They can be great contributing members of society by elevating the capacity and productivity of their communities, he added.

Ghazanfar Bilour said that empowering women and achieving gender equality is the key to driving the economy and reducing feminised poverty.

Addressing the audience, IWCCI President Reem Abbasi and former VP FPCCI Naima Ansari said that the federal and provincial government has taken some steps leaving a lot to be desired.

We stand for the rights of girls and women to create a better future for all of us by supporting women in business, they added.

Reem Abbasi noted that banks consider lending to women and Small and Medium Enterprises (SMEs) risky and they lack skills to deal with the both which has made financing a big for businesswomen.

At the occasion, the SBP Assistant Chief Manager, Rabia Yaqoob Khan said that the SBP has planned to give gender-based targets to the banks soon while businesswomen would be provided cheap loans.

Banks would be directed to increase lending to SMEs and accept movable assets as collateral. She said that SME leading would be improved substantially as the level of non-performing loans has reduced by almost a half.

She said that the credit rating of a bank will be linked to the lending to the SMEs while the time of documentation will be halved while the policy of gender-based loans is being implemented which will help speed up empowerment of women.