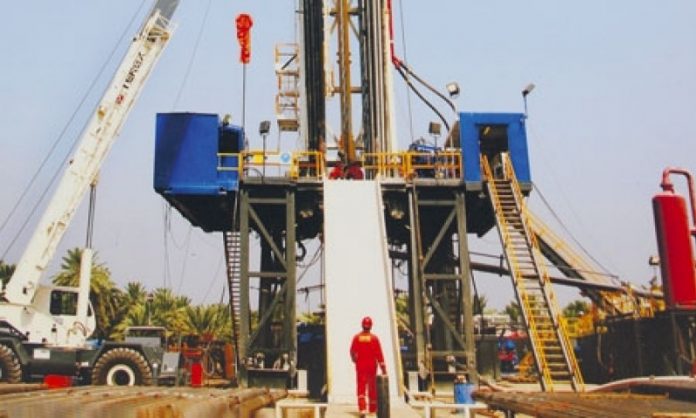 ISLAMABAD: During the current fiscal year, oil and gas Exploration and Production (E&P) companies are to drill 90 wells in different areas across the country.

“Under the plan, 50 exploratory and 40 development wells will be drilled in a bid to make the country self-sufficient in the energy sector,” officials told agencies.

To a question, they said the E&P companies drilled over 179 exploratory and 194 appraisal wells, resulting in around 101 new discoveries during the last five years. As many as 68 finds, out of a total 101 discoveries, had added proven reserves of about 5.4 tcf gas, while the calculation of 33 wells were yet to be determined. As many as 87 finds have been made in Sindh, seven each in Punjab and Khyber Pakhtunkhwa.

The government, they said encouraged the E&P companies by providing them maximum incentives to step up exploration activities in different areas.