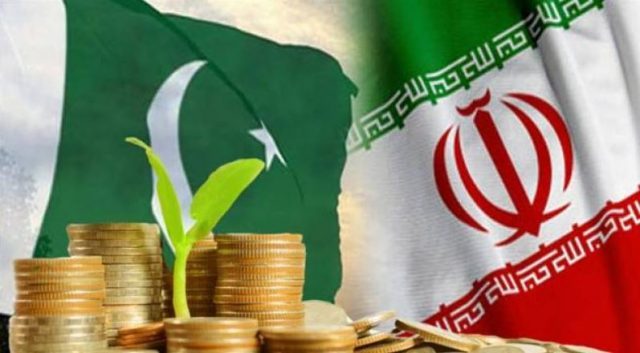 ISLAMABAD: Bilateral trade on non-oil products between Pakistan and Iran has witnessed a significant growth of 19.7 per cent during the last six months.

According to a Chinese media report, the volume of bilateral trade between Pakistan and Iran on non-oil products increased to $642.6 million during the period March-August, 2018. The bilateral trade has recorded growth by 19.7 per cent as compared to the corresponding period in 2017.

As per the report, the growth in bilateral trade among the neighbouring countries will lead to development and stability in the region.