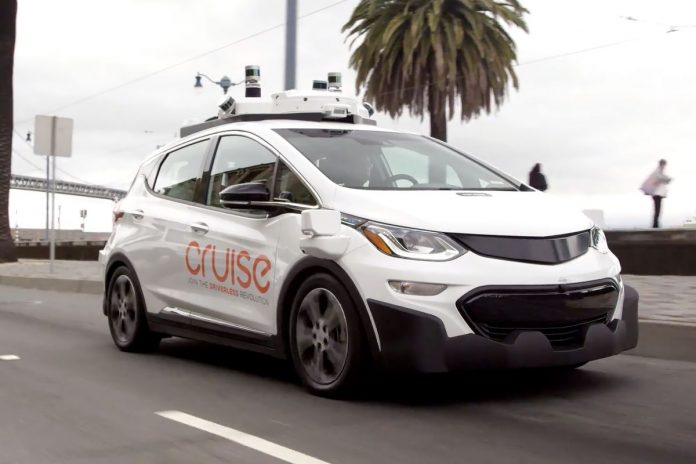 SAN FRANCISCO: General Motors and Honda have joined forces with the tech firm Cruise to develop autonomous vehicles as the race to market self-driving cars continues, the companies announced on Wednesday.

Japanese carmaker Honda has committed to invest about $2 billion over 12 years in the effort, which aims to create a multi-purpose vehicle that can be manufactured in high volume for use worldwide, the companies said. This is on top of Honda’s existing $750 million stake.

“This is the logical next step in General Motors and Honda’s relationship, given our joint work on electric vehicles, and our close integration with Cruise,” GM CEO Mary Barra said in a statement.

Major automakers, start-ups and tech firms are racing to develop truly autonomous vehicles, which the industries see as the next frontier in personal mobility.

Cruise says it is currently testing driverless cars on open roads in Arizona, California and Michigan, “navigating some of the most challenging and unpredictable driving environments.”

The company maintains a research-and-development facility in San Francisco in which GM has so far invested $14 million.

Ford Motor Company on Tuesday unveiled a proposed standard it said all manufacturers should adopt for vehicles to signal their intentions — like yielding or preparing to stop — to other users of the road.