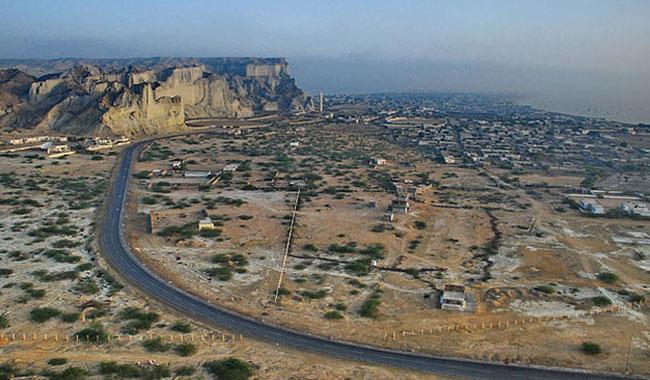 ISLAMABAD: China Pakistan Economic Corridor (CPEC) Project Director Hassan Daud Butt has said that the western and eastern routes of the corridor would be completed by next year.

In an interview on Monday, the CPEC project director said in the first phase under the corridor, projects of energy and infrastructure were being executed while in the second phase work on Special Economic Zones (SEZs) would commence soon.

He said as many as nine SEZs at various locations across the country had been brought under CPEC in which provincial governments, as well as the private sector entrepreneurs, were taking a keen interest.

“With the establishment of SEZs, new industrial units would be installed in the country which would help increase trade activities across the country,” he confirmed.

Hassan Butt said after completion of the CPEC projects, a new era of development would start in the country and the fate of the people of Pakistan would also be changed.

He maintained that the CPEC would also help further increase in bilateral relations in various sectors including trade, education, and other social sectors.