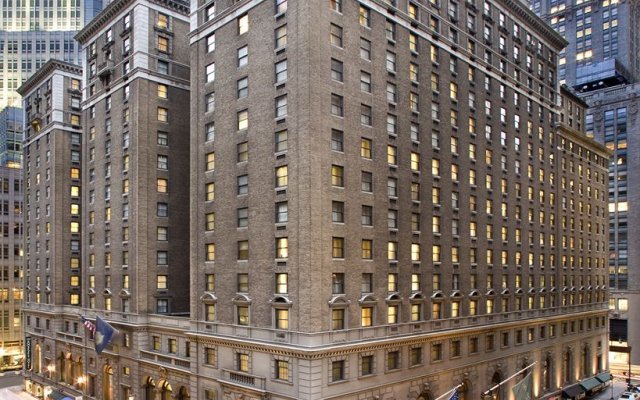 ISLAMABAD: The auditor general of Pakistan has been recommended by an audit team, which conducted the 10-year audit of Pakistan International Airline Cooperation, to conduct a special ten-year audit of the accounts of Roosevelt Hotel, New York.

According to documents available with this scribe, the total revenue of Roosevelt Hotel, owned of PIA, was recorded at $939.392 million in last ten years, while the expenses were recorded at $889.530 million, whereas the total profit of this entity stood at $49 million.

It was also revealed that the audit team had demanded complete minutes of the meetings conducted by the board of directors during the last 10 years along with agenda items for review and scrutiny. However, the management was yet to provide any record.

The audit team stated that non-production of record in pursuance of AGP ordinance and instructions of the Supreme Court of Pakistan needed justification. It was however intimated by the management that the audit team may visit the hotel in New York for a detailed audit.

It is pertinent to mention that successive governments had tried to sell the PIA’s property in the USA but failed to do so. The privatisation of PIA remained in the list of Privatization Commission (PC) however on Tuesday, the cabinet committee on privatisation delisted the airline from the list.

The Roosevelt Hotel is located at the very heart of New York, Midtown Manhattan area, and its price is considered to be in billions.

According to officials, the government considers Roosevelt Hotel as an important historical building owned by the state, as the hotel, apart from being a valuable property, also carries cultural significance for Pakistan.