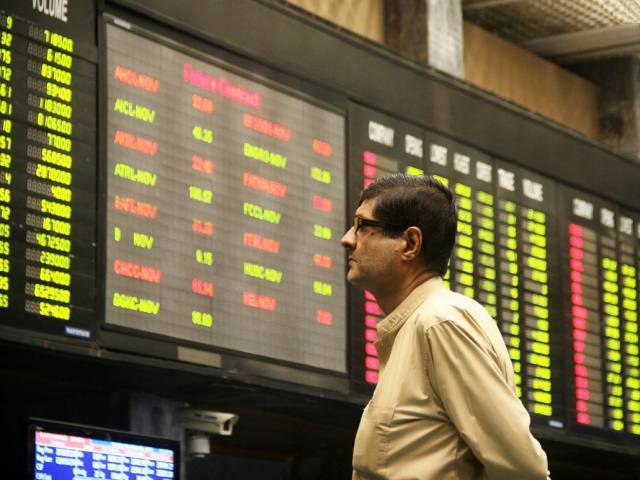 Initially, at the start of the week, index saw bearish trends as investor’s awaited good news of financial assistance from China and the IMF. However, it is still unclear as to how much the Chinese are willing to provide Pakistan in aid and at what terms. On the other hand, it is still early to determine what the IMF has in store for Pakistan. That being said, if the government is unable to persuade friendly countries for a financial aid package, it will be at a position where even a strict IMF package would become a necessity.

Despite rumours during the trading week, Pakistan was not excluded from the MSCI emerging markets index. This shifted trading trends to a somewhat bullish sentiment later in the week. However, index stocks, Lucky Cement (LUCK) and United Bank Limited (UBL), were declassified to small cap index from the standard index, as they saw a major reduction in market capitalization from the previous review. Also, Maple Leaf Cement (MLCF) and Honda Atlas Cars (HCAR) were downgraded in the emerging market index. With these indices excluded from the emerging market index, Pakistan’s weightage has decreased to 0.4 per cent. Given this, the index still managed to close on a positive note.

Going forward, it is important to note that investors are putting more weightage on financial assistance from friendly countries than the percentage reduction in the EM index. As foreign selling pressures were on a rise during the last two trading weeks, local investors will drive the sentiments going in the future. Thus, their main interest lies in the government curbing the balance of payment crisis and easing external account’s position.

According to reports, Prime Minister Imran Khan will be visiting the United Arab Emirates soon and a package will be announced similar to that of Saudi Arabia. Subsequently, the expected package from UAE will set the tone for bullish trends in the coming week. The IMF bailout is expected to be announced at the end of November. Once inflows start coming in, the investor confidence will be revived. As pressure on the external account eases, many domestic investors are also expected to enter the market, which, according to analysts, are waiting on the sidelines for the volatile economic situation to subside.