‘Representatives of trade bodies to be selected on merit’ 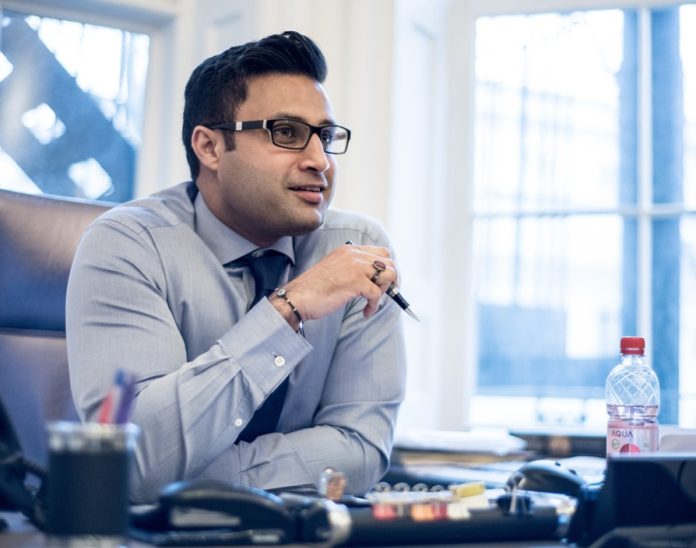 LAHORE: Special Assistant to Prime Minister on Overseas Pakistanis and Human Resource Development Syed Zulfiqar Abbas Bukhari has assured that the representatives of trade bodies would be selected on merit, in line with Prime Minister Imran Khan’s vision of bringing forth genuine people for representation of the labourers’ community.

Addressing the ‘Cosultation and Overview of the Social Safety Nets Schemes for Workers and Recommendations by the Trade Unions’ organised by the Pakistan Workers Federation (PWF) in cooperation with Friedrich-Ebert-Stiftung (FES) at a local hotel on Saturday, the PM’s special assistant said the Ministry of Overseas Pakistanis and Human Resource Development (HRD) was taking all relevant measures to bring effective reforms in the labourers’ affairs and to promote human resource development in the country.

He was of the view that no institution could perform smoothly and effectively unless it was brought into profitability through the elimination of corruption.

He said that the volume of corruption committed in the past ran into billions, especially in the Employees Old-age Benefits Institution (EOBI), and a white paper was also being prepared in this regard.

Bukhari said that he would request the prime minister to convene the meeting of the Council of Common Interests (CCI) at the earliest so as to take up the issues of labourers and overseas Pakistanis workforce at that forum.

He also announced that the workers’ pension under the EOBI had been increased from Rs5,250 to Rs6,500, and vowed to take this figure up to a minimum wage of Rs15,000 as early as possible.

Later, talking to the media, Bukhari said that the Ministry of Overseas Pakistani and Human Resource Development was introducing a biometric system, which would not only help to collect credible data of Pakistani workforce abroad but also ensure speedy and transparent processing of their data.

He cited that paperless processing/verification of the workforce would also help eliminate corruption, which had in the past been committed at various levels.

The ministry had also abolished the condition of National Identity Card for Overseas Pakistanis (NICOP) for the workers working abroad.

The PM’s special assistant mentioned that the Ministry of Overseas Pakistanis and HRD was also working on modalities and developing apps to streamline the $20 billion foreign remittances of overseas Pakistanis in an effort to control the money transfers from other countries through non-banking channels.