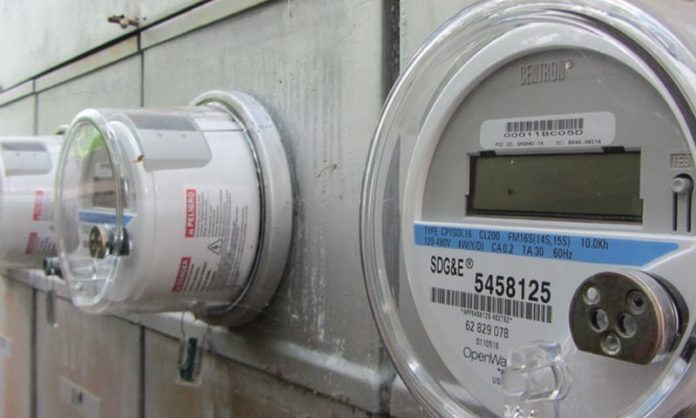 ISLAMABAD: Minister for Energy (Power Division) Omar Ayub Khan said on Saturday that an advanced metering infrastructure (AMI) system would be introduced and ABC cables would be installed in near future to control power theft.

Talking to the state media channel, he said the system would not only to stop energy theft but would also ensure real-time meter reading.

“The Power Division had chalked out a plan to control electricity theft as well as to increase the capacity of generation and transmission of electricity,” he said. “The division is engaging with the provincial governments, local authorities and law enforcement agencies to establish special task forces to launch a crackdown against electricity theft.”

The minister said ABC cable, which had a capacity to stop any kind of electricity theft, would be installed initially in the premises of IESCO (Islamabad), PESCO (Peshawar) and LESCO (Lahore), while the cost for the project has been estimated at $900 million.

“The Asian Development Bank would finance the project,” he informed, adding that installation of AMI system and ABC c steps would not only reduce power theft but also lead to a much-needed decline in the circular debt.