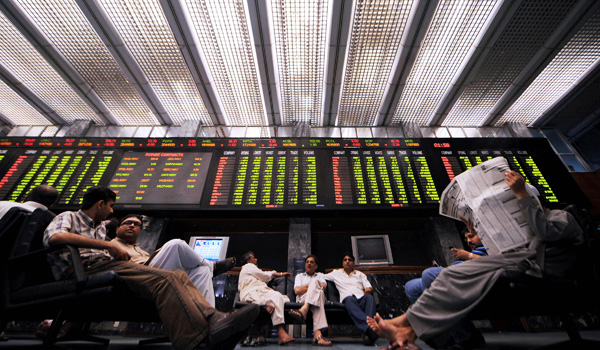 The market this week was unable to witness a sustained bullish rally, allowing the bears to creep in. The negotiations with the IMF have ended with no mutual agreement between the government and the lending agency. According to the IMF, the government needs to speed up its tax reforms, increase its tax to GDP ratio, increase electricity tariffs, hike in interest rate and devalue the Pakistani Rupee further. According to news, Prime Minister Imran Khan refused to accept the proposals related to electricity and devaluation of the rupee. Thus, the talks remained inconclusive.

Prime Minister Imran Khan visited the United Arab Emirates as well as Malaysia this week. Investors were expecting that a financial assistance package will be announced similar to that of Saudi Arabia. However, no such announcement was made and investors remained bearish with trading volumes falling, as the materialisation of these visits still remains foggy.

On the other hand, the IMF forecasted a growth of 4% in this fiscal year compared to 5.8% in the previous fiscal year, which also dampened investor’s sentiments.

Keeping in view the inconclusive talks with the IMF, no materialization of financial assistance from friendly countries and foreign investor selling spree in our market, it is high time that the government comforts the investors by announcing how it plans to curb this fiscal uncertainty.

The only short-term way to reverse the bearish trends is to either accept the IMF proposals or receive financial assistance from friendly countries. If the government has any other plan, it should announce it to the general public so that a sense of security prevails in both local and foreign investors.