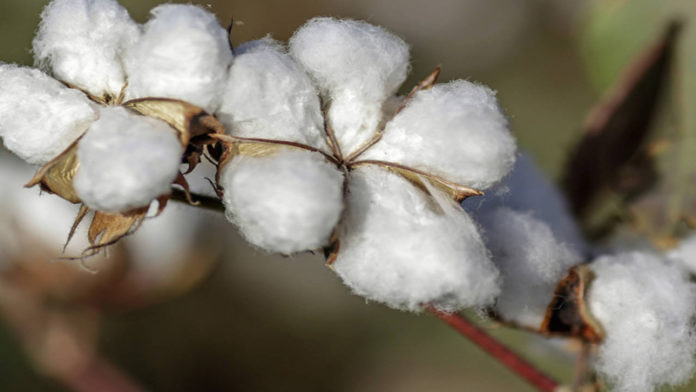 MULTAN: A two-day Sino-Pak international conference on “Innovation in Cotton Breeding and Biotechnology” commenced at the Muhammad Nawaz Sharif University of Agriculture (MNSUA) on Monday.

Delegates from China, Malaysia, Turkey and Iran along with national agri scientists are attending the conference held under the auspices of Institute of Plant Breeding and Biotechnology in collaboration with Biotechnology Research Institute China, Bahauddin Zakariya University and the Punjab government.

Speaking on the occasion, Punjab Management and Professional Training Minister Hussain Jahania Gardezi said that cotton was the future of the country’s economy.

The minister informed that three decades ago, Pakistan had produced 12 million cotton bales, regretting that last year the country only produced 10 million bales.

“Pakistan is lagging behind in cotton production because technology and breeding system of the crop has changed in the world,” Gardezi noted, adding that one cannot avoid the continuous changes in technology the world was bringing in.

He said the country had to import cotton to meet domestic demands because it could not match the pace of the world.

“Over 50 per cent of Pakistani exports consisted of cotton or cotton items,” the provincial minister said. “We could improve our exports if we go for value addition of cotton.”

He said South Punjab was home to cotton and if MNSUA made it a regular feature to organise such international conferences annually, it would attract a lot more scientists from across the globe.

Earlier, MNSUA Vice-Chancellor Dr Asif Ali highlighted the objective of the conference and announced to make it an annual feature of the varsity.

He hoped that the experience of international delegates would be helpful in improving the cotton scenario of the country.