Import of gold down by 12.8pc in four months 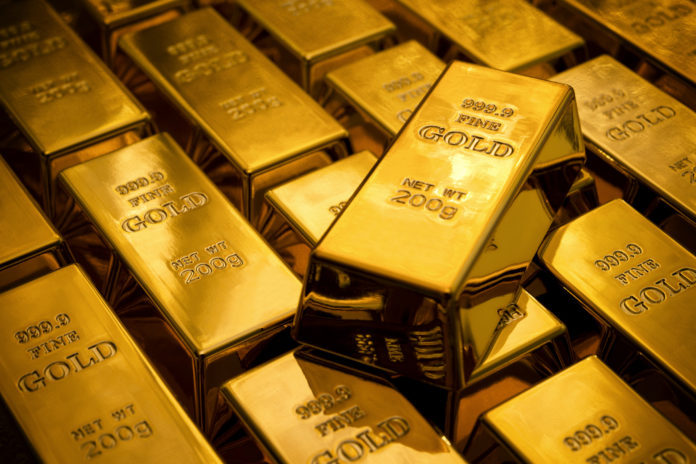 ISLAMABAD: The import of gold in the country during the first four months (July-October) of the current fiscal year witnessed a decrease of 12.86 per cent as compared to the same period of the previous year.

During the period under review, 165kg gold, worth $6.443 million, was imported against the import of 186kg gold, worth $7.394 million, in July-October 2017-18, according to the latest data released by Pakistan Bureau of Statistics (PBS).

On yearly basis, the import of iron and steel scrap declined by 13.73 per cent as the import went down to $105.01 million in October from $121.728 million in the same month of previous year.

The iron and steel import witnessed a sharp increase of 39.75 per cent as it rose to $254.76 million in the corresponding month against the import of $182.3 million in the same month of the year 2017.