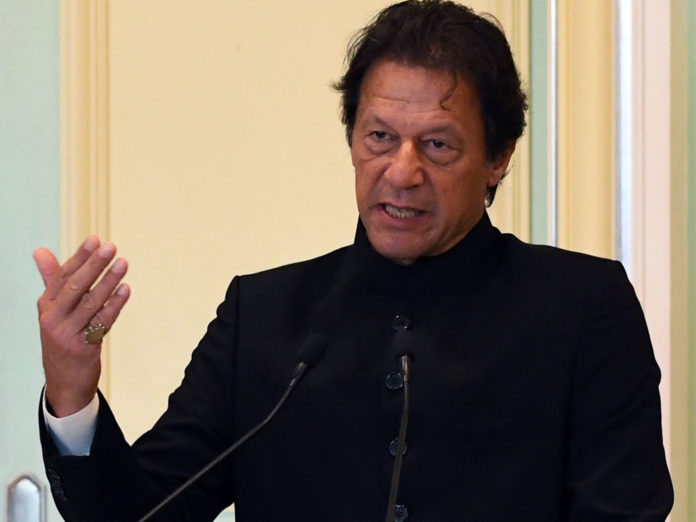 ISLAMABAD: Prime Minister Imran Khan said on Tuesday that the government was committed to facilitating the investors by providing level playing field so that they could thoroughly explore business opportunities in Pakistan.

He was talking to a delegation of Coca Cola from Turkey, which called on him at the PM Office.

The delegation briefed the prime minister on Coca Cola’s existing investment of $500 million in the country as well as about the company’s plan to invest a further $200 million in the coming 2 to 3 years. The investment will create new jobs, support ancillary industries and help the government earn incremental revenue through taxes, they said.

The prime minister assured the delegation of all possible support so that they could maximum advantage of the investment-friendly policies of the present government.