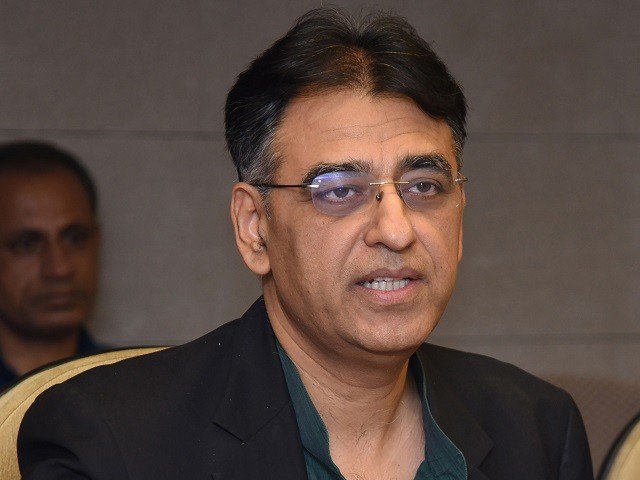 ISLAMABAD: Finance Minister Asad Umar on Tuesday held a meeting with a delegation of Karachi Chamber of Commerce and Industry (KCCI).

Petroleum Minister Ghulam Sarwar Khan and Minister of state for Revenue Hammad Azhar were also present on the occasion.

The delegation members shared with the minister their concern that supply of gas to different industries in the metropolis might suffer interruption as they had been served notices regarding gas load management for the next three months. They also had discussions with the finance minister on their tax-related issues.

The petroleum minister assured that the delegation’s concern on disruption of gas will be duly addressed.

Finance Minister Asad Umar said the government has a deep resolve towards facilitation of the business community and simplification of tax procedures was one of them. He said the tax-related matters, as highlighted by the KCCI delegation, would be accorded due consideration by the Federal Board of Revenue in the light of relevant rules.