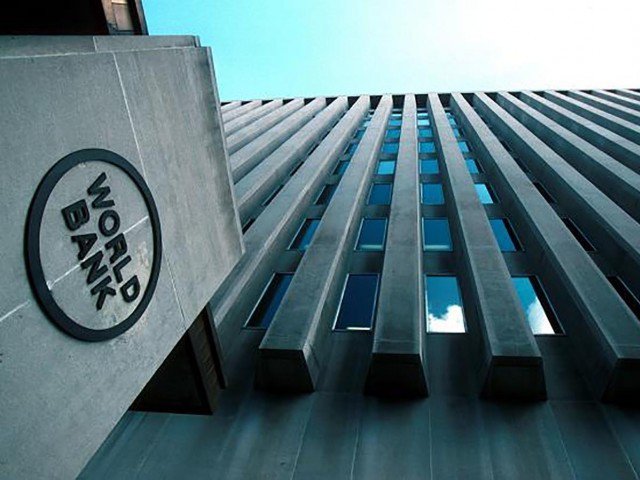 ISLAMABAD: Remittances to South Asia are projected to increase by 13.5 per cent to $132 billion in 2018, a stronger pace than the 5.7 per cent growth seen in 2017, says the latest edition of the World Bank’s Migration and Development Brief.

The upsurge is driven by stronger economic conditions in advanced economies, particularly the United States, and the increase in oil prices have a positive impact on outflows from some Gulf Cooperation Council (GCC) countries, such as the United Arab Emirates has reported a 13 per cent growth in outflows for the first half of 2018. Bangladesh and Pakistan experienced upticks of 17.9 per cent and 6.2 per cent in 2018, respectively.

For 2019, it is projected that remittance growth for the region will slow to 4.3 per cent due to a moderation of growth in advanced economies, lower migration to the GCC and the benefits from the oil price spurt dissipating.

Remittances to low- and middle-income countries grew rapidly and are projected to reach a new record in 2018, the World Bank estimates that officially recorded remittances to developing countries will increase by 10.8 per cent to reach $528 billion in 2018. This new record level follows a robust growth of 7.8 per cent in 2017. Global remittances, which include flows to high-income countries, are projected to grow by 10.3 per cent to $689 billion.

Remittance flows rose in all regions, most notably in Europe and Central Asia (20 per cent) and South Asia (13.5 per cent), followed by Sub-Saharan Africa (9.8 per cent), Latin America and the Caribbean (9.3 per cent), the Middle East and North Africa (9.1 per cent), and East Asia and the Pacific (6.6 per cent). The growth was driven by a stronger economy and employment situation in the United States and a rebound in outward flows from GCC countries and the Russian Federation.

Among major remittance recipients, India retained its top spot, with remittances expected to total $80 billion this year, followed by China ($67 billion), Mexico and the Philippines ($34 billion each), and Egypt ($26 billion).

The brief notes that the global average cost of sending $200 remains high at 6.9 per cent in the third quarter of 2018.

Reducing remittance costs to 3 per cent by 2030 is a global target under Sustainable Development Goal (SDG) 10.7.

Increasing the volume of remittances is also a global goal under the proposals for raising financing for the SDGs.