Own five properties in London, not eight: Vawda 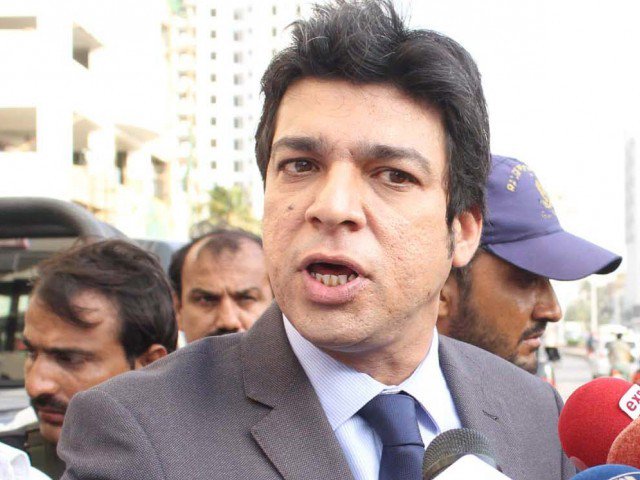 Water Resources Minister Faisal Vawda owns properties in expensive areas of London, although he has emphasised they were purchased with money earned legally, a local media outlet reported on Monday.

The PTI leader has declared his assets with the Election Commission of Pakistan (ECP), with five properties listed at various prices.

However, the prices of these properties are less than their declared value, according to the report.

It is possible that the prices declared with the ECP represent their worth at the time they were purchased rather than current prices.

In response, Vawda said, “I don’t own 8 properties in London and I challenge Abid to prove that. I do own assets in London and I have declared these before the ECP and there is no issue around that. I have made my money through legal means and these properties were bought through legal businesses. It’s unfortunate that the PML-N leader tried to defame me by going around London and making videos.”