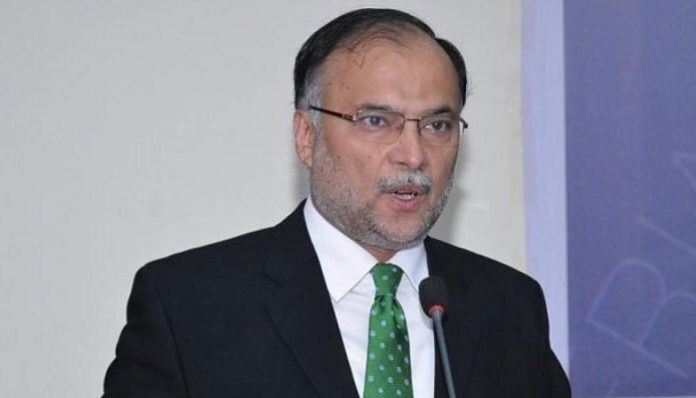 The PML-N leader said so in reaction to Prime Minister Imran Khan’s speech earlier today in which he said his government would accept every demand of the opposition, but it would not back down from accountability.

“Imran Khan will be delivering the same speech even after completion of 300 days (of his government),” Iqbal said. “This government is no action, talk only government.”

He said the government could not deliver, even if it threw entire opposition in jails.

“The government does not have a vision, capability or road map,” the PML-N leader maintained, lamenting an increase in inflation in the last 125 days, which according to him was more than the increase in prices over the past 10 years.

He deplored the deterioration of the country’s economy, asserting, “Countries are not run through speeches.”