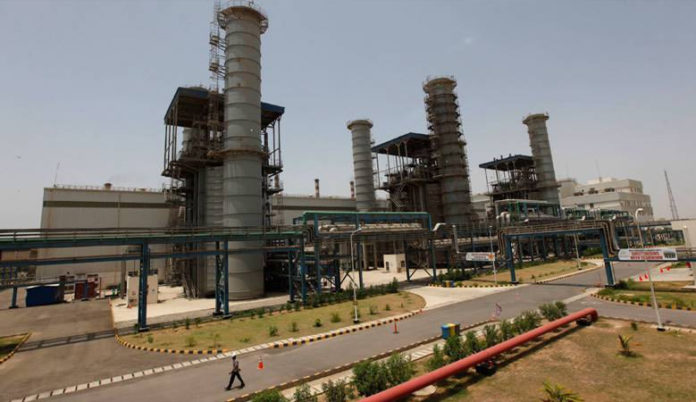 ISLAMABAD: The meeting of the Cabinet Committee on Privatization (CCOP) was held on Wednesday with Finance Minister Asad Umar in the chair.

With a view to facilitating simultaneous and smooth privatization of both RLNG plants, the CCOP gave its nod of approval for privatization of the NPPMCL. It also accorded an approval to divest residual government shares of 18.39pc in Mari Petroleum Company Ltd.

In case of Lakhra Coal Mines, the CCOP directed that since the matter is subjudice, its privatization process may be pursued only after a decision by the Supreme Court.

The CCOP also noted the updated position on K-Electric as shared by the privatization secretary.