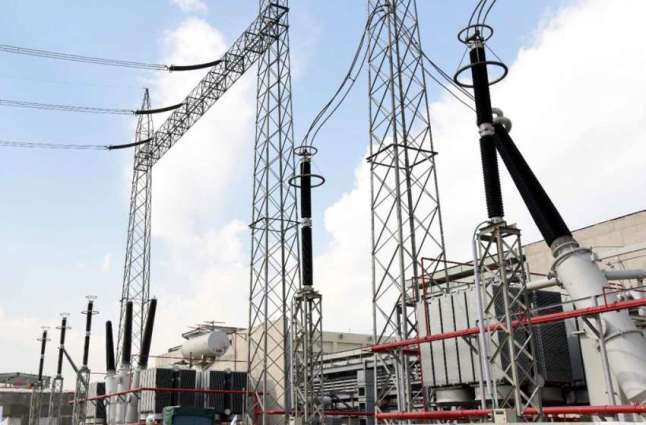 ISLAMABAD: Power tariff in Pakistan has lowered significantly over the past five years and the tariff has dwindled from Rs16-18 per unit to Rs 7-8 per unit, thanks to the Supercritical Coal-Fired Power Plants installed under the China-Pakistan Economic Corridor (CPEC).

Documents available with Pakistan Today suggest that National Electric Power Regulatory Authority (NEPRA) has also lowered its power tariff as the coal plants have done a significant service to the energy-starved Pakistani energy market and the coal-based power plants are now providing affordable energy to Pakistani consumers in a diversified way.

With the introduction of CPEC energy projects, Pakistan has added 3240 MWs to the national grid, amounting to more than 11 per cent of the total installed capacity of 29,000 MWs in Pakistan.

These projects also have helped Pakistan reduce its heavy dependence on gas and LNG power plants, which account for 50 per cent of total installed capacity. Moreover, Pakistan’s foreign exchange has been saved in this regard.

CPEC energy projects are foreign direct investment (FDI) based on commercial contracts, which are in accordance with the standard clauses provided by the Pakistani government.

The CPEC energy projects are executed in accordance with BO(O)T mode. The financing of the energy projects is mainly provided by the equity of Chinese companies and commercial loans which are borrowed from China Development Bank (CDB) and other commercial banks in the rates of around 5 per cent. In other words, any debt arising from CPEC energy project would be borne by the Chinese investors instead of the Pakistani government.

Energy is the power engine for economic development and a key factor to ease load-shedding and improve the lives of millions of people.

Energy projects are highlighted as the priority sector under the CPEC framework. There are 15 energy projects planned as priority with a total generation capacity of 11,110MW, among which 7 are completed and in operation and 6 are under construction with a total capacity of 6,910MW. At present, Zonergy 300MW Solar Park, 50MW Dawood Wind Farm, Jhimpir UEP wind power project, Sachal 50MW Wind Farm, Sahiwal 2×660MW Coal-fired Power Plant, Port Qasim 2×660MW Coal-fired Power Plant and Three Gorges Second and Third Wind Power Projects have been completed.

According to the documents, CPEC energy projects include hydro, solar, wind and coal-fired power plants. The major coal-powered plants use super-critical thermal technology, which is the most advanced environmental control technique for coal-fired plants currently. Each project has got the approval of environmental impact assessment by the Pakistani government before the construction.

During Prime Minister Imran Khan’s visit to China, Pakistan and China reaffirmed their complete consensus on the future trajectory of the CPEC, timely completion of its on-going projects and joint efforts for realisation of its full potential with a focus on social-economic development, job creation and livelihoods and accelerating cooperation in industrial development, industrial parks and agriculture.

Over the past 5 years, under CPEC, 11 projects have been completed and 11 projects are under construction. The total investment of the above 22 projects is around $18.9 billion, with around 20 more projects in the pipeline.

The 8th JCC meeting was held in Beijing on December 20, 2018, during which both sides reviewed the progress of the CPEC and reached a new consensus. The two sides also decided to establish Joint Working Groups on social economic development and international cooperation.

The JCC has been effective in the planning and construction of CPEC projects through equal, friendly consultations and mutual accommodation. The list of the projects as well as the long-term plan for CPEC was discussed and finalised in the JCC meetings.

ML-1 is another mega project agreed at the JCC meeting under which China would revive and upgrade Pakistan’s Railway tracks. In May 2015, the National Railway Administration of China and Ministry of Railways of Pakistan signed a Framework Agreement on a joint feasibility study of upgrading ML-1 and establishment of Havelian dry port.

The feasibility study was funded by the Pakistani government. Until now, preliminary design of phase I has been completed. In May 2017, the framework agreement on up gradation of ML-1 and establishment of Havelian dry port was signed between the National Development and Reform Commission (NDRC) and Ministry of Planning. Both sides are engaged in negotiations of technical and financial terms of the project. The completion of this project will provide convenient and low-cost transportation for cargo and passengers benefiting 70 per cent of the population of Pakistan along the ML-1.