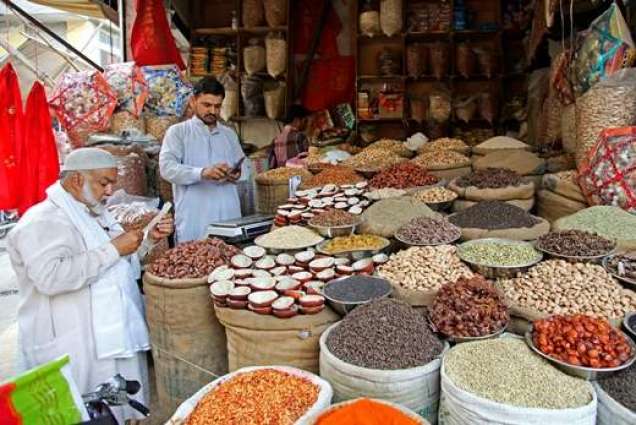 The PBS collects retail and wholesale prices to compute the CPI on a yearly basis, Wholesales Price Index (WPI) on a monthly basis and Sensitive Price Index (SPI) on a weekly basis.

Core inflation measured by non-food non-energy CPI (Core NFNE) increased by 8.4pc on YoY basis in December 2018 as compared to an increase of 8.3pc in the previous month and 5.5pc in December 2017.