‘Mohmand Dam construction contract to CGGC-DESCON made on merit’ 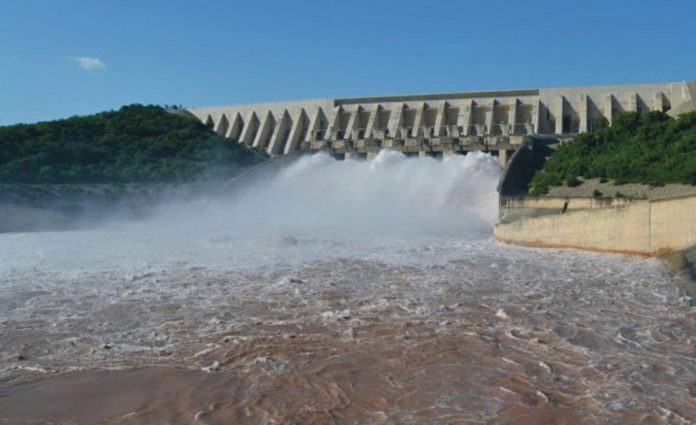 ISLAMABAD: Water and Power Development Authority (WAPDA) Chairman Lt Gen (r) Muzammil Hussain on Wednesday dispelled the impression regarding any favoritism in awarding the contract to CGGC-DESCON for the construction of Mohmand Dam.

Talking to media, he said, “Some speculative comments about the contract are baseless since the entire process has been undertaken with utmost transparency and without any favour or fear. WAPDA takes pride in its best practices and has the confidence of international donors for any commercial financing.

International bidding for eligible firms or joint ventures (JVs) was invited for procurement in accordance with the Public Procurement Regulatory Authority (PPRA) and Pakistan Engineering Council (PEC) provisions for the project. About 23 firms purchased the bids while two JVs submitted their bids.”

He said that technical bids were opened on June 26, 2018, in presence of JVs, adding that the bids were evaluated by a consortium of consultants, including NESPAK, SMEC (Australia) and ACE, and CGGC-DESCON was declared responsive.

The pre-award technical negotiations were underway and after finalisation of the evaluation process, the contractor was likely to be mobilized by another 10 weeks by mid-March, he added.

The WAPDA secretary said that the authority, in its own capability, would kick off work in the second week of January, including Geotech boring, establishment of a seismic station as well as weather station and preparation of campsite for optimum utilization of low flow period from January to May. This would substantially save both time and cost, he added.

He said the construction work would provide job opportunity to 6,000 local people, and provide clean drinking water to the entire Peshawar city. He said as per the agreement, 40 per cent workforce would be hired from Pakistan.

The secretary said Pakistani workforce experience with international workers would be beneficial as China had also followed the same formula in the construction of dams.

To a question, he said the work on the dam would be completed in five years and eight months with an estimated cost of Rs309 billion. The dam would have the capacity to store about 1.2 million-acre feet water and generate 800MW electricity, he added.

He said the dam would be helpful in irrigating thousands of acres of land in Khyber Pakhtunkhwa, adding that initial land acquisition in area had been completed with cooperation of local elders and administration.