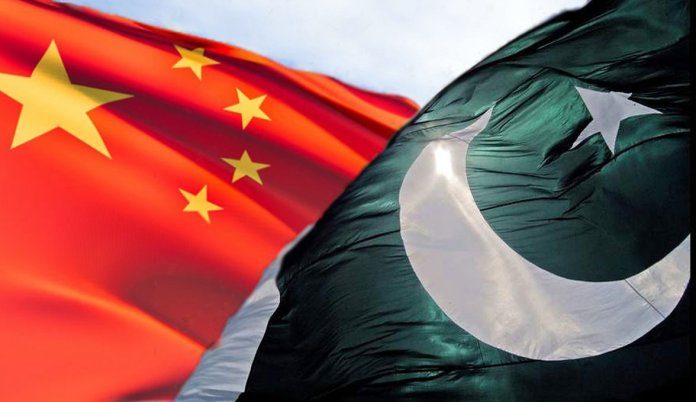 BEIJING: China on Thursday said that it will “continue to provide assistance for economic and social development in Pakistan through trade, investment, and all-around practical cooperation”.

Moreover, while responding to a question about China’s offer to give Pakistan $2 billion in aid to support its foreign currency reserves, Kang said that “the two sides have always maintained close communications on the relevant cooperation”.

Earlier on Wednesday, it was reported that China had recently started construction of an export version of one of its advanced warships and will deliver it to Pakistan as part of a major arms deal, according to China State Shipbuilding Corp, a large State-owned defence contractor.

The shipbuilder said that “the ships would have anti-ship, anti-submarine and anti-air armament”.

According to the Pakistani Navy, the ship’s class is Type 054AP, which means it is based on the Type 054A of the People’s Liberation Army Navy (PLAN). It previously said four such ships had been ordered.

Once constructed, the warship will be one of the largest and technologically advanced platforms of Pakistan’s Navy and strengthen the country’s capability to respond to future challenges, maintain peace and stability and the balance of power in the Indian Ocean region. It will also support the Pakistani Navy’s initiative of securing sea lanes for international shipping by patrolling distant waters, it had said in a statement on their Twitter account.