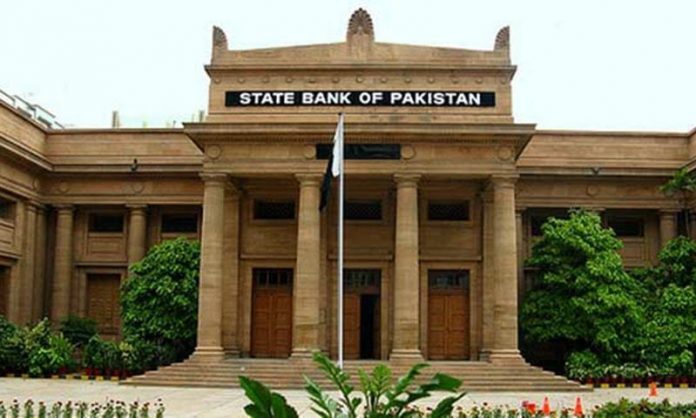 The total liquid foreign reserves held by the country stood at $13.8 billion on 28 December 2018.

During the week under review, SBP’s reserves decreased by $170 million due to external debt servicing and other official payments.

The falling reserves raise concern about Pakistan’s ability to meet its financing requirements. Earlier, Saudi Arabia provided financial assistance to Pakistan, which pushed the reserves above the $8-billion mark, however, they later started falling again.

Moreover, the third $1-billion loan tranche from the kingdom is expected to arrive this month. Separately, Chinese has agreed to provide much-needed support for the fast depleting reserves.