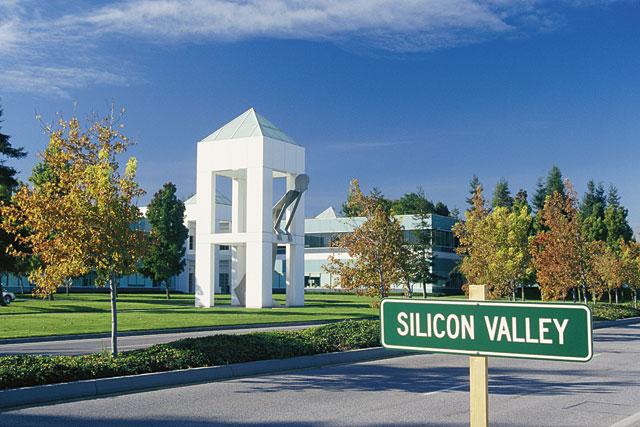 SAN FRANCISCO: New Trump administration policies aimed at curbing China’s access to American innovation have all but halted Chinese investment in US technology startups, as both investors and startup founders abandon deals amid scrutiny from Washington.

Chinese venture funding in US startups crested to a record $3 billion last year, according to New York economic research firm Rhodium Group, spurred by a rush of investors and tech companies scrambling to complete deals before a new regulatory regime was approved in August.

Since then, Chinese venture funding in US startups has slowed to a trickle, Reuters interviews with more than 35 industry players show.

US President Donald Trump signed new legislation expanding the government’s ability to block foreign investment in US companies, regardless of the investor’s country of origin. But Trump has been particularly vocal about stopping China from getting its hands on strategic US technologies.

The new rules are still being finalized, but tech industry veterans said the fallout has been swift.

Lawyers said they are feverishly rewriting deal terms to help ensure investments get the stamp of approval from Washington. Chinese investors, including big family offices, have walked away from transactions and stopped taking meetings with US startups. Some entrepreneurs, meanwhile, are eschewing Chinese money, fearful of lengthy government reviews that could sap their resources and momentum in an arena where speed to market is critical.

Volley Labs, Inc, a San Francisco-based company that uses artificial intelligence to build corporate training materials, is playing it safe. It declined offers from Chinese investors last year after accepting cash from Beijing-based TAL Education Group as part of a financing round in 2017.

“We decided for optical reasons it just wouldn’t make sense to expose ourselves further to investors coming from a country where there is now so much by way of trade tensions and IP tensions,” said Carson Kahn, Volley’s CEO.

A Silicon Valley venture capitalist said he is aware of at least ten deals, some involving companies in his own portfolio, that fell apart because they would need approval from the interagency group known as the Committee on Foreign Investment in the United States (CFIUS). He declined to be named for fear of bringing negative attention to his portfolio companies.

CFIUS is the government group tasked with reviewing foreign investment for potential national security and competitive risks. The new legislation expands its powers. Among them: the ability to probe transactions previously excluded from its purview, including attempts by foreigners to purchase minority stakes in US startups.

China is in the crosshairs. The Asian giant has been an aggressive investor in technology deemed critical to its global competitiveness and military prowess. Chinese investors have bought stakes in ride-hailing firms Uber Technologies Inc and Lyft, as well as companies with more sensitive technologies including data center networking firm Barefoot Networks, autonomous driving startup Zoox and speech recognition startup AISense.

A dearth of Chinese money is unlikely to spell doomsday for Silicon Valley. Investors worldwide poured more than $84 billion into US startups for the first three quarters of last year, exceeding any prior full-year funding, according to data provider PitchBook Inc.

“Those of us who are operators and entrepreneurs feel the brunt of these tensions,” Kahn said.

It is a radical shift for Silicon Valley. Money has historically flowed in from every corner of the globe, including from geopolitical rivals such as China and Russia, largely uninhibited by US government scrutiny or regulation.

Reid Whitten, an attorney with Sheppard Mullin, said that of the six companies he recently advised to get CFIUS approval for their investment offers, only two have opted to file the paperwork. The others abandoned their deals or are still considering whether to proceed.

“It is a generational change in the way we look at foreign investment in the United States,” Whitten said.