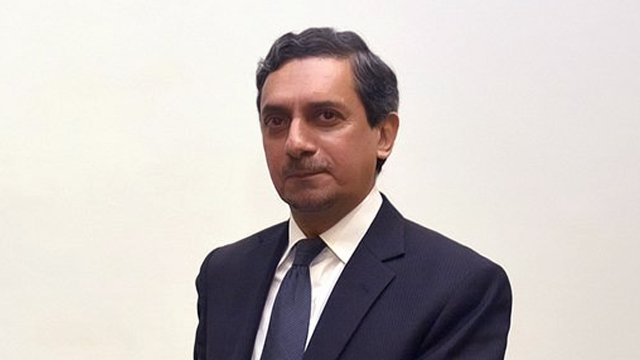 ISLAMABAD: In another blow to the Pakistan Tehreek-e-Insaf (PTI) led federal government, economist Sakib Sherani on Saturday became the fourth person to resign as a member of the Economic Advisory Council (EAC).

While Sherani cited personal reasons for his resignation, well-placed sources said it was resentment over the government’s overlooking of the EAC while presenting the mini-budget.

“The economist resigned because the government did not consult the council before presenting the finance bill in the National Assembly,” they said.

Last year in September, Prime Minister Imran Khan had announced constituting the 18-member EAC. Barely a week after its formation, the government withdrew the nomination of Atif R Mian of Princeton University following objections raised over his association with the Ahmadi faith.

Protesting the government’s decision, two other members also stepped down from the council.

On September 6, Dr Asim Ijaz Khwaja had announced resigning from the EAC. “I have resigned from EAC. Painful, deeply sad decision. Grateful for a chance to aid analytical reasoning but not when such values compromised. Personally, as a Muslim I can’t justify this. May Allah forgive/guide me and us all. Ever ready to help. Pakistan Paindabad,” Dr Khwaja had tweeted.

Following suit, London-based economist Dr Imran Rasul had quitted the council, saying, “With a heavy heart, I have resigned from the EAC this morning.”