$1bn Chinese investment in social sector expected to be announced 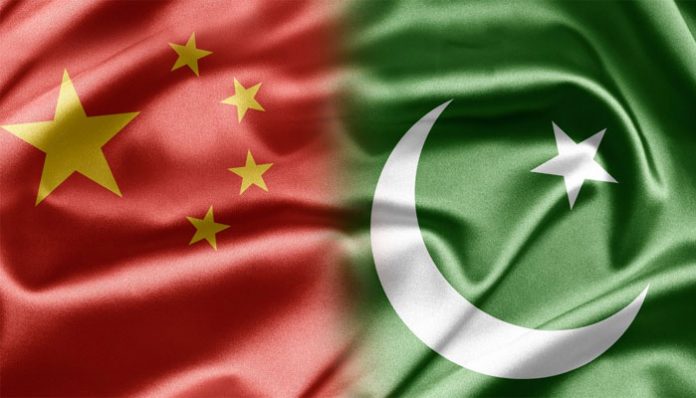 ISLAMABAD: A team of Chinese experts is scheduled to visit Pakistan this week which is expected to announce and investment of over $1 billion in various social sector development projects in the country.

According to official sources, the Chinese experts will be evaluating a number of social sector projects being proposed by all the provinces including Gilgit-Baltistan and Azad Jammu and Kashmir. The ministry of Planning and Development, has already sought the proposals from the provinces for the Chinese grant.

“The ministry has started receiving list of the projects from provinces, which will be discussed and evaluated by both the Chinese and local experts. The $1 billion investment will be a grant from China under the multi-billion dollar China Pakistan Economic Corridor (CPEC),” the sources said.

Ahead of the meeting with Chinese experts, the Ministry of Planning and Development is expected to hold a meeting with all stakeholders on Monday, February 25, to scrutinize the proposals made by provinces. A priority list of projects will later be shared with the Chinese team, which is expected to visit Pakistan from February 26.

“The Chinese team will also hold separate meetings with representatives of provinces and concerned officials to discuss the provincial priorities in the social sector. As announced earlier, the Chinese side will extend grant of over $1 billion for the selected social sector development projects,” sources said.

As CPEC progresses, Pakistan is looking to attract investment in agriculture and social sectors, diversifying away from the energy sector, in which China has already made substantial investment.

China’s Ambassador in Islamabad Yao Jing had earlier said that CPEC was a long-term project, adding that the five years of work done on CPEC, was just the start of the journey towards achieving socio-economic development in the region.

He said that China, in consultation with the Government of Pakistan, had decided to enter the next phase of CPEC which would focus on investment, joint ventures, establishment of Special Economic Zones (SEZs), engagement in the power sector as well as export-oriented cooperation. The Chinese Ambassador said that the second area of focus for cooperation in the next phase of CPEC was the social sector and the areas identified were education, health, agriculture, poverty reduction and human resources.

According to officials at the Ministry of Planning, during the last Joint Coordination Committee of CPEC held in Beijing the two countries had agreed to work for speedy implementation of initiatives in already identified six areas including agriculture, education, medical treatment, poverty alleviation, water supply and vocational training projects.

During the next 5 years, small projects will be the focus of attention under the CPEC, which include renovation of schools, innovation in hospital system, poverty reduction, model villages and supply of clean water for the public.