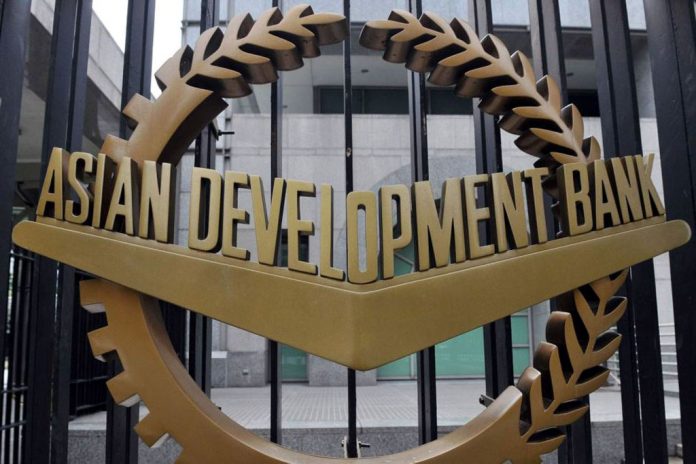 “These initiatives will not only provide fiscal space to the government but will also be helpful to boost economic activities in the country,” said the finance minister during a meeting with a high-level delegation of the Asian Development Bank (ADB), comprising Executive Director Shahid Mahmood, Director Generals Werner Liepach and Michael Barrow, and Director Xiaohong Yang.

Asad Umar acknowledged the ADB’s support for development in Pakistan and discussed the priorities areas and new avenues for future interventions. He also appreciated the proactive approach of Pakistan’s Resident Mission (PRM) and suggested to further enhance the role and capacity of PRM.

ADB Executive Director Shahid Mahmood thanked the finance minister and reiterated the bank’s commitment to further strengthen and expand its partnership with Pakistan.

In this regard, ADB may provide transaction advisory services associated with the development and implementation of PPP projects, he added.

ADB (Private Sector Operations) Director General Michael Barrow noted that Pakistan has a lot of potential for private investment, adding that ADB is committed to enhancing its private sector operations in Pakistan by developing the capital market and financing the local currency.