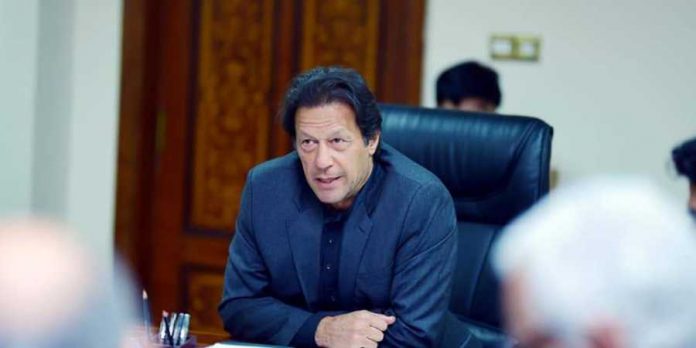 According to sources, the World Bank’s delegation assured PM Imran of its complete support in the ongoing development projects, adding that they want to work in Pakistan through joint ventures.

Prime Minister Imran Khan welcomed the WB’s assurance and said that Pakistan has become an ideal country for foreign investors. He said that the development projects would bring prosperity and stability in the country.

It is pertinent to mention that Pakistan and the International Monetary Fund (IMF) would soon reach an agreement over the much-delayed bailout package, sources at the Finance Ministry said on Monday.

The decisive talks on the package are expected to be held on March 26 when the new mission chief of IMF for Pakistan, Ernesto Ramirez Rigo, would arrive in Pakistan.