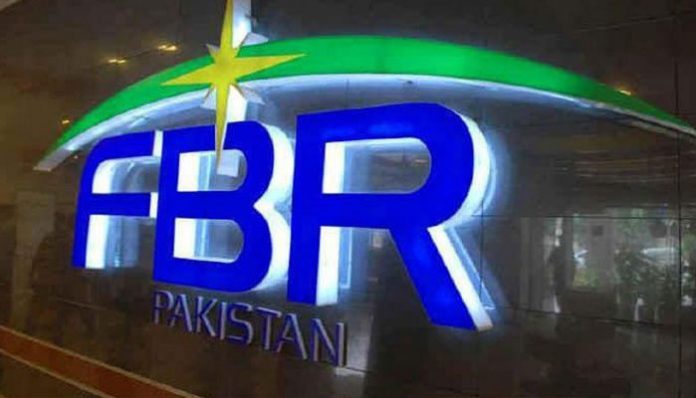 The Federal Board of Revenue (FBR) on Saturday sought details from the banks regarding withholding tax of all the account holders.

FBR said that all the details should be provided according to the identity card numbers, adding that all banks have been instructed to submit information regarding withholding tax by June 30, 2019.

As per a private media report, FBR has sought the information through ID cards with an aim to expand the country’s tax net.

Prime Minister Imran Khan and FBR Chairman Shabbar Zaidi had met on March 20 to hold discussions on the measures required to expand the tax base.

On May 28, Shabbar Zaidi said that collection of taxes in Pakistan is way too low, for which he was trying to bring reforms in the system so that the tax target could be achieved and the economy could be stabilised.

The scribe had learnt on Friday that FBR needs to collect around Rs870 billion in the last month of the current fiscal year to meet the revised revenue target.

The government recently announced an Asset Declaration Scheme until June 30, 2019. FBR would also add the collected tax from the scheme in its revenues, as it did in April 2018.