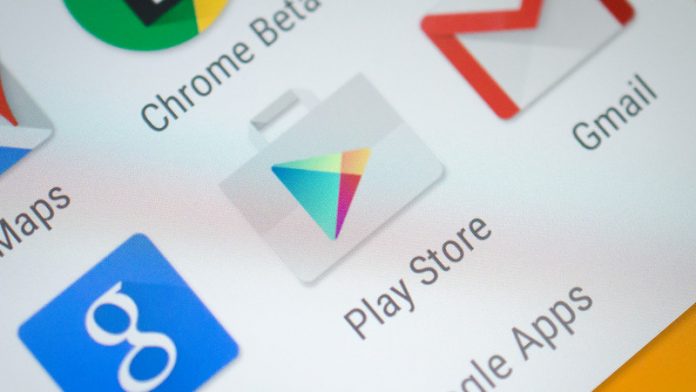 Alphabet Inc’s Google has warned if the U.S. administration moves ahead with sweeping ban on Huawei Technologies Co Ltd, it risks compromising national security, the Financial Times reported on Thursday.

While the sanctions are expected to hurt Huawei in the short term, industry experts say it could force the company – and other Chinese firms – to become self-reliant by developing more home-grown technologies, hurting the dominance of American companies such as Google in the longer term.

Google in particular is concerned it would not be allowed to update its Android operating system on Huawei smartphones, which it argues would prompt the Chinese company to develop its own version of the software, FT reported, citing people briefed on Google’s lobbying efforts.

The search giant argued a Huawei-modified version of Android would be more susceptible to being hacked, the newspaper said.

The U.S. administration in May added Huawei to a trade blacklist. The move put Huawei and 68 affiliates in more than two dozen countries on the Commerce Department’s so-called Entity List.

Google and the U.S. Department of Commerce were not immediately available for comment on the report.