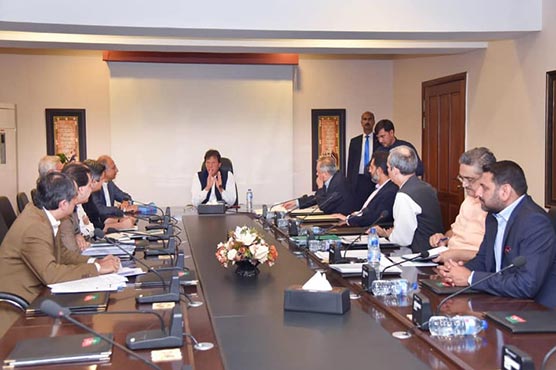 ISLAMABAD: Prime Minister Imran Khan has given direction to Finance Secretary Abdul Hafeez Shaikh to make proposals with regard to the retirement of government officials within two days.

According to a letter available with this scribe, the prime minister has asked the adviser to hold consultations with the Establishment Division as well as with the finance departments of Punjab and Khyber Pakhtunkhwa government to evaluate the legal, financial and administrative implications of increasing the age of retirement.

The PM has further asked Hafeez Shaikh to complete the exercise within two days and present a mutually agreed report with a tangible solution.

One senior official said that the KP government had floated the proposal upon which PM directed to conduct a study on the pros and cons of early or late retirements.

Rumours were making rounds before the budget that the government might increase the retirement age of government employees.