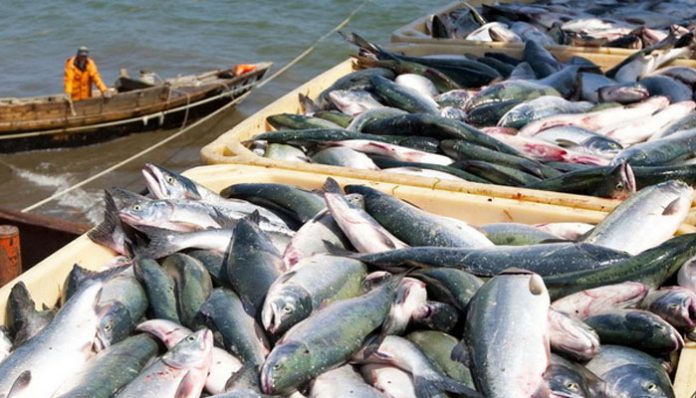 ISLAMABAD: The exports of fish and its preparations decreased by 4.11pc during the first 11 months of the fiscal year 2018-19 as compared to the corresponding period of last year.

In terms of quantity, Pakistan exported 179,743 metric tonnes of seafood during the period under review against the exports of 184,107 metric tonnes last year, a decrease of 2.37pc.

Meanwhile, the overall food exports from the country witnessed a decrease of 4.61pc, as they went down to $4.27 billion during the first 11 months of the ongoing fiscal year as compared to the exports of $4.47 billion during the corresponding period of FY2017-18.