Inflation for June recorded at 8.89pc 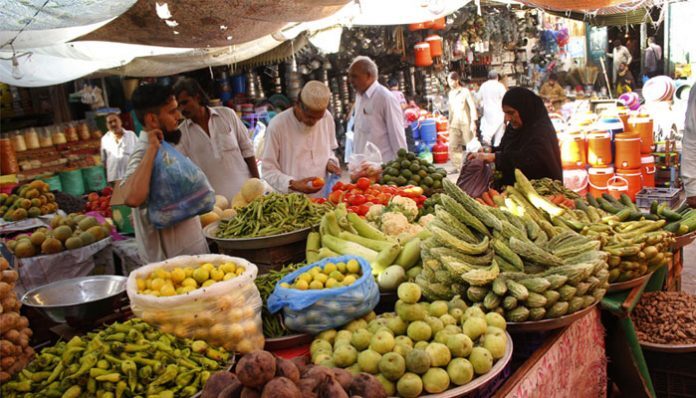 Inflation for the month of June 2019 was recorded at 8.89pc, reflecting an increase of 0.36pc as opposed to May.

According to the data released by Pakistan Bureau of Statistics (PBS), the inflation rate for the fiscal year 2018-19 was registered at 7.34pc.

The prices of potatoes, ginger, and sugar bumped up 17, nine, and six per cent, respectively, whereas pulses (mung and maash) got costlier by five and 3.69 per cent. Bread became 3.64pc pricier.

In terms of fuel, the prices of petrol, diesel, and CNG hiked up four, 3.68, and 3.14 per cent, respectively. Gold was five per cent more expensive and cigarettes were 10 per cent costlier.